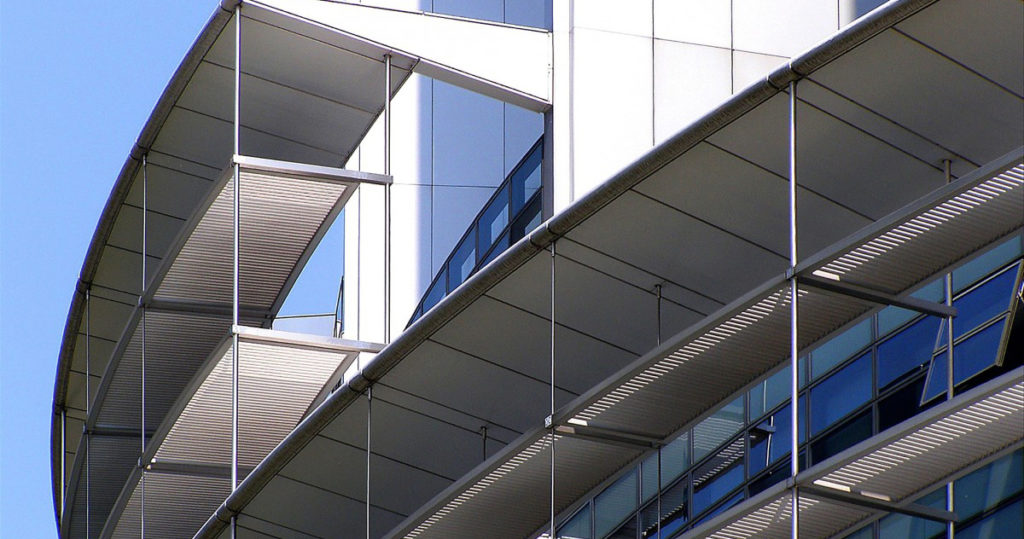 The event, to be held in Pisa on October 15, discusses new policies and institutional reforms able to foster economic, social and political integration in the EU

How can the resiliency of the Euro be improved?  How can one define a coherent agenda able to strengthen the European Union and relaunch the process of EU integration?

These are some of the questions at the core of the GROWINPRO workshop ‘’Reforming the Eurozone: from failures to integration strategies’’, to be held at Sant’Anna School for Advanced Studies in Pisa on October 15.

In the last decade, the Great Recession and the following national debt crises have been a major historical challenge threatening the process of European integration. The political and economic agenda followed so far have been exacerbating national asymmetries, paving the way for the emergence of a core-periphery divide among the European economies.

In the context of such a fragile European Union, both in terms of political legitimacy and of economic-policy tools, defining a coherent agenda to promote a process of integration is urgently needed.

The event is open to the civil society and aims to dissect the causes of the disintegration tendencies, and propose implementable policy schemes able to foster economic, social and political integration in the European Union.

Check here the details of the event