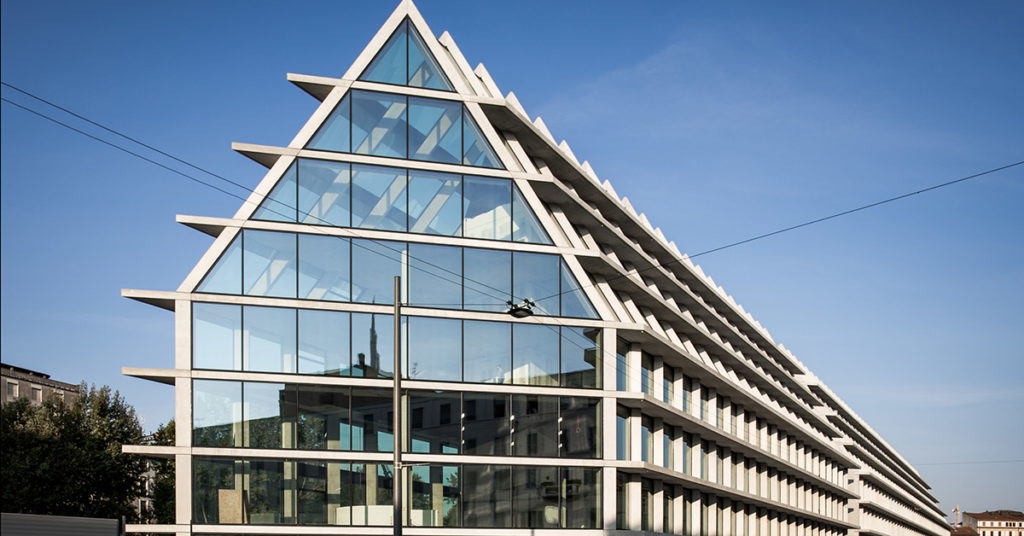 How to rethink the relationships between State, market and finance with the ultimate goal of promoting a new progressive agenda for the European Union

The GROWINPRO coordinator, Andrea Roventini, presented the ISIGrowth project results at the two-days workshop ‘FeltrinelliCamp’ – Rethinking capitalism: from globalization to humanization – organised by the Fondazione Feltrinelli and held in Milan on March, 15th and 16th 2019.

Fondazione Feltrinelli is one of the major European centres of research and documentation in the fields of history, political science, economics and social sciences.

The 2019 edition of the FeltrinelliCamp was dedicated to the concept of capitalism and globalization and to their consequences on the economy, society and environment. The workshop was intended to stimulate and gather ideas as to how to rethink the relationships between State, market and finance with the ultimate goal of promoting a new progressive agenda that is able to interpret contemporary transformation and draft the trajectories to confront with the most urgent global challenges.

The 2015-2018 EU-funded ISIGrowth project has published a series of policy briefs addressing these issues. In particular ISIGrowth proposes a New European Deal, an ambitious policy plan for jumpstarting inclusive and sustainable growth in Europe driven by innovation. ‘The New European Deal does not only require new policies, but also new institutions and often less market. In that, it goes against the conventional wisdom that markets know and do it better’, explained Andrea Roventini.

Stemming from the ISIGrowth project the newly launched GROWINPRO (Growth, Welfare, Innovation, Productivity), over the course of three years, will put forward relevant policy recommendations to boost income and GDP growth while addressing societal challenges, such as climate change and ageing population.

Agent-based macroeconomics, a seminar in Pisa
Control in the era of surveillance capitalism: an empirical investigation of Italian Industry 4.0 factories