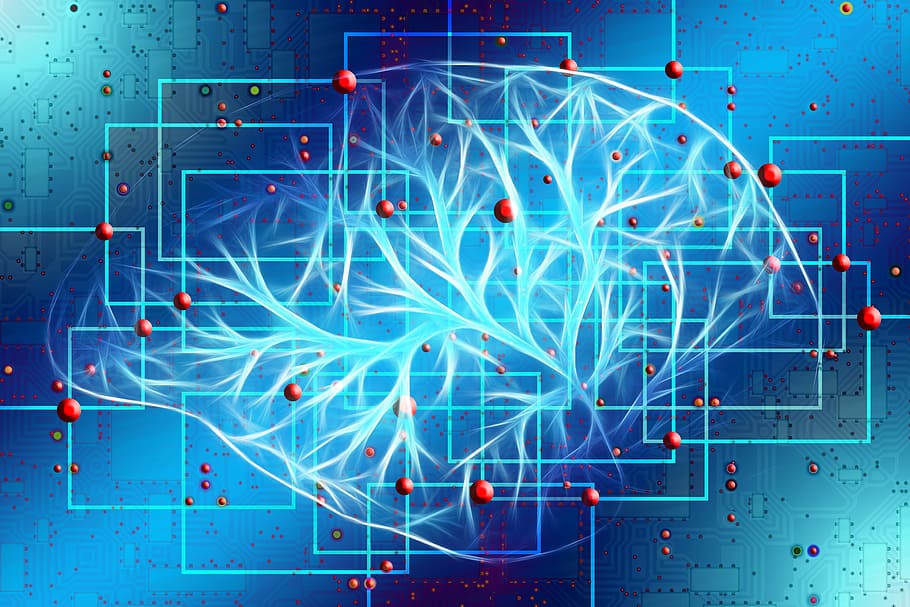 A new GROWINPRO policy paper builds on a broad diagnostic of the current major trends in international growth, employment, income distribution in their interactions with the patterns of technological change known as ‘intelligent automation’.

The paper takes into account some major trends such as the globalization and the emergence of China as the world’s factory, the divergences between productivity, growth and wage growth, a surge in corporate profits and top level incomes and the polarization and casualization of work.

‘’All these tendencies – argue the two authors Giovanni Dosi and Maria Enrica Virgillito – preceded the emergence of a wave of ‘intelligent automation’, now underway, affecting not only industry but also services, which are likely to be deeply affected by it’’.

Our societies are now at the crossroad, having the rare historical opportunity to ‘choose’ where we are heading in terms of constellation of paradigms, argues the paper.  There are two extreme archetypes. The first is characterized as a Blade Runner scenario –­ after Ridley Scott’s 1982 science fiction film – and consists of a sort of techno-feudalism in which a highly sophisticated but tiny ruling class exists alongside an enormous lumpenproletariat of very intelligent but largely obedient people. At the opposite extreme, there is an archetype under which new technologies will free people from boring, degrading and alienating work and will enable them to spend most of their time at leisure, learning and enjoying life.

‘’The route our societies shall take will largely depend on the policies and the institutions we shall build’’ states the paper.

In order to achieve an inclusive and equalitarian society that collectively share the benefits of technological advances we must re-design policies and institutions in multiple domains, such as the governance of labour relations; the income distribution; the strengthening of a universal and public welfare system; a tigher regulation of the informed-based ‘natural’ monopolies; a direct state intervention shaping the rated and directions of innovation, by mean of ambitious ‘missions’ inspired by environmental sustainability and social equality.

A longer version of the paper has been recently published on the International Labour Review and it is available also in French and Spanish version.

The Impact of Deunionization on the Growth and Dispersion of Productivity and Pay
Macroeconomic policy making, a conference in London